A few days ago, in 4A we used some ingredients to make science experiments. The next one we did is an experiment with pepper and water. We put a thin layer of pepper in water and dipped our fingers in. Nothing happens. Then we put washing up liquid on our finger and put it back in. The pepper repels from the washing up liquid!

The last two experment we did are baking soda and vinegar reactions. We tried to mix the two ingredients together in a cup and looked at what happened. Then we did it again in a tray but added washing up liquid his time to see what happened. The reaction with the washing up liquid was much bigger! Then we got to put our hands in the bubbly mixture! It was lots of fun! 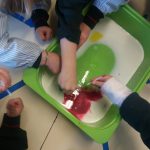 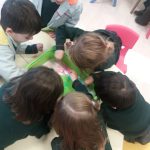 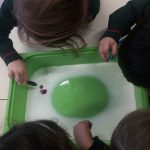 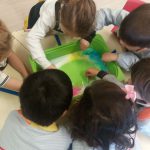 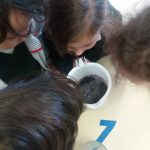 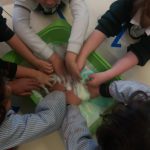 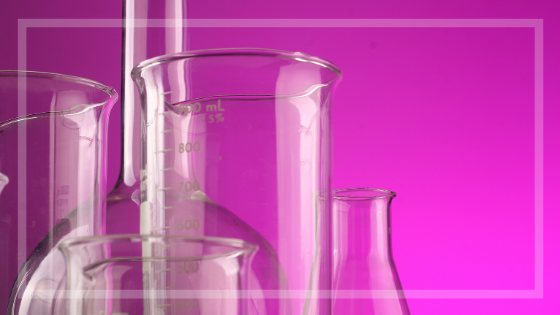